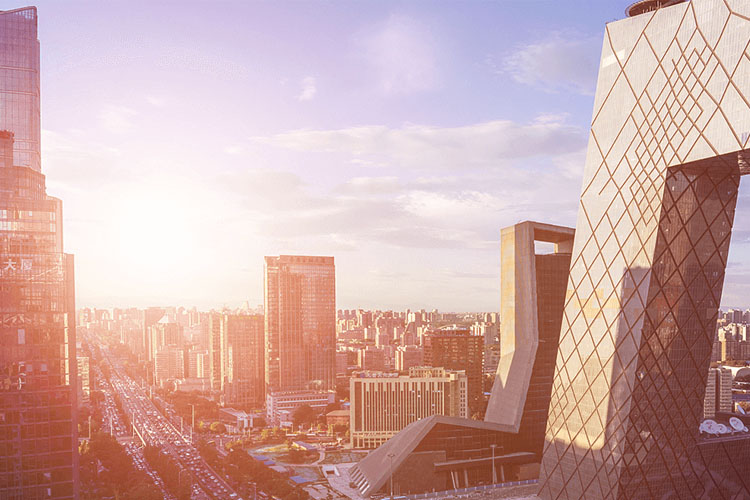 In ordinary life, we can often see the application of industrial tablet computers , such as in banks, hospitals, transportation and other aspects are often seen. Industrial panel PCs play an extremely important role in these areas, mainly because industrial panel PCs have many very good performance characteristics. So do you know what are the performance characteristics? Let's explain it in detail for you.

First, the all-in-one machine design of tablet with rfid reader

The industrial tablet PC adopts the design of the all-in-one machine, so the performance is very prominent. Industrial panel PCs with good performance are considered to be closely related to their integrated design. Industrial tablet PC is the structure of the all-in-one machine, the host, lcd monitor, touch screen into one, the stability is better. Its integrated design is fundamental to its smooth development.

The stability of industrial tablets is also very good. Many industrial equipment has a relatively strong noise and vibration, in the production process will also have dust generation, so there is a negative impact on electrical components. However, the industrial tablet PC is the structure of the all-in-one machine, its host, liquid crystal display and touch screen are integrated, not only that, the components used internally also have a high adaptability to harsh environments, so it has a high stability performance when used. 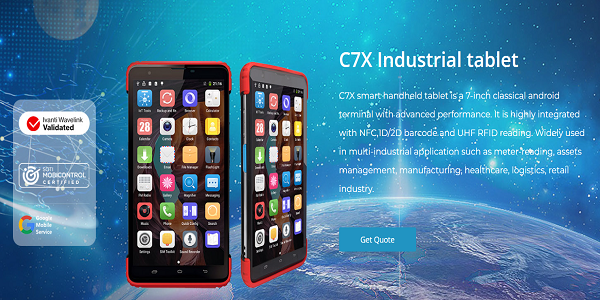 Industrial tablets can also simplify some of the working modes. Now, the purpose of automated production is to reduce the intensity of manual labor, as well as improve the efficiency and quality of production. Industrial tablet PC due to the use of more popular touch function, so you can directly touch the operation with your hand when in use, thereby simplifying the operation, not only more convenient and fast, but also more humanized.

Fourth, the volume of industrial android tablet is small

The volume of industrial tablets is relatively small, and it is easy to install. Just because the size of the industrial tablet pc is very small, it does not take up too much space, and only needs so little space on the production line to achieve installation and operation. In addition, because of its small size, the installation is also very simple, and it is very convenient if it fails in the process of use or requires daily maintenance. 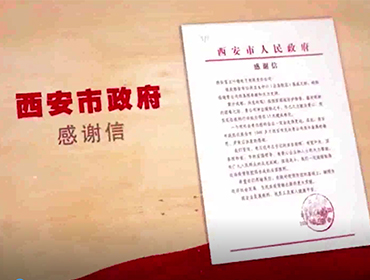 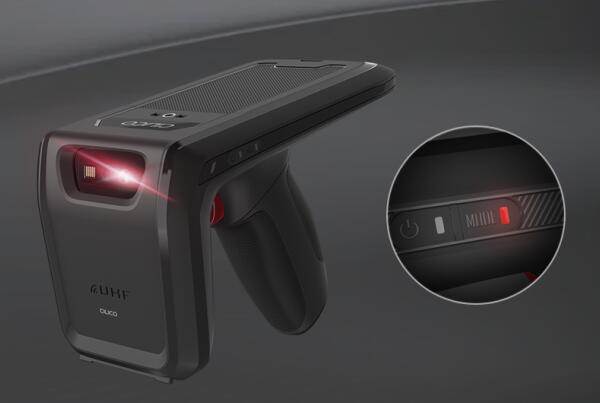 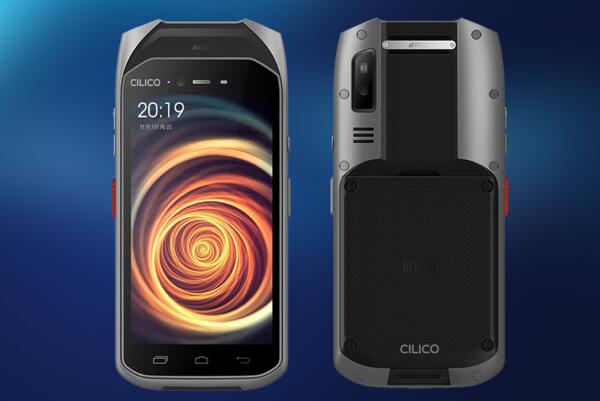